Austria became an EU member in 1995 but did not join the Schengen Area until December 2007. Following the Syrian migrants crisis in 2015, Austria reintroduced border controls with other Schengen Area Countries. The Austrian government has been one of the biggest supporters of a new European legislative initiative able to manage in a better way inbound and outbound immigration, the interior minister Sobotka said that introduction of ETIAS(European Travel Information and Authorisation System) program should come into force as soon as possible. Naturally the legislative initiative it's still an ongoing process, but a starting date for the introduction of the travel authorisation has been already set up.

Starting from 2021 all travelers above 18 years old will be able to apply online for the permission to travel to Austria. The online application cost is €7 and once the authorisation is approved it will last for five years. The authorisation will also allow travelers from visa-exempted countries to travel in other Countries part of the Schengen Area without requiring any other travel documents. Although the online authorisation is valid for five years, the maximum duration of stay in the EU is 90 days in a consecutive period of 180 days. If the traveler plans to have a longer stay in the Schengen area, a visa is required.

Austria a landlocked country is located in Central Europe. Its geographical position used to render the nation as the gateway between the East and the West. The flow of the Danube River and the magnificent Alpine passes give Austria a unique landscape. The western and southern parts are dominated the mountain range while the low eastern part is in the Danube basin.
Climate-wise, humidity level diminishes from the east to the west due to the influence of the Atlantic climate in the east and continental climate in the east. Temperatures depend on the altitude. As the result, average temperature is higher in the lowlands in the east. On the highlands in the west, snow cover occurs almost year-round.
Dress to the weather: It is recommended to always bring with you a rainwear during summer and medium and heavyweights waterproof during winter. A sweater is useful anytime of the year. 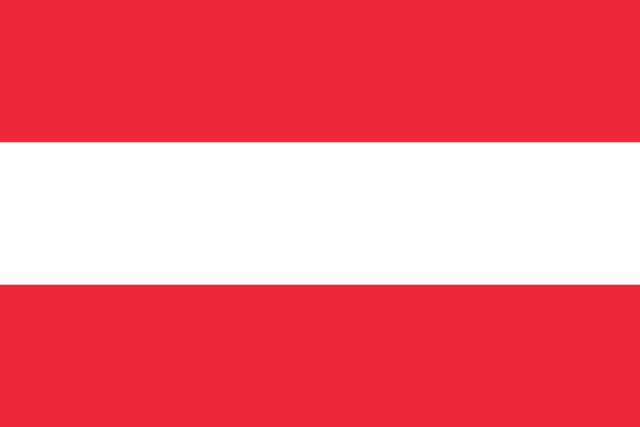