Finland joined the EU in 1995 and the Schengen Area in 2001.
Finnish government supports the creation of modern systems able to identify and screen individual entering the Schengen Area, and more in general, the European Union.

Starting from 2021 all travelers above 18 years old will be able to apply online for the permission to travel to Finland. The online application cost is €7 and once the authorisation is approved it will last for five years. The authorisation will also allow travelers from visa-exempted countries to travel in other Countries part of the Schengen Area without requiring any other travel documents. Although the online authorisation is valid for five years, the maximum duration of stay in the EU is 90 days in a consecutive period of 180 days. If the traveler plans to have a longer stay in the Schengen area, a visa is required.

Finland is one of the destinations for Northern Lights viewing especially in the Arctic Lapland province. There are numerous National parks in the northern region that can indulge nature-loving travelers. Kayaking, ice-fishing and winter sports are the most popular activities. While the north is the an ideal destination for nature traveling, the south is clustered of man-made attractions such as fortresses, churches, castles and museums. These landmarks are located mostly the country’s capital Helsinki which is located at southernmost spot, or in Turku, a city in the west that is 165 km away from Helsinki. Finland is also famous with its saunas. In fact it has the most saunas per capita in the world. There are 3.3 million saunas for only 5.3 million people.
Popular Finnish dishes are rye breads, Karlian pork stew served with mashed potatoes, reindeer meat, cold-water fish dishes such as herring or salmon and berry tarts.
Amongst the northern territories that on the same latitudes, Finland is considered to have milder climate thanks to the a warm ocean current that flows from Norway. February is the coldest month of the year, the temperature might drop to as low as -22°C. Although during winter months, the darkness is lengthy, Finland has continuous daylight during summertime especially in the northern region because of its position in the Midnight sun region.
Dress to the weather: Lightweight attire during summer. However, the weather changes rapidly during the day. Therefore, it’s advisable to bring extra sweater especially when you go out at night. Heavyweight clothes are highly recommended during winter. 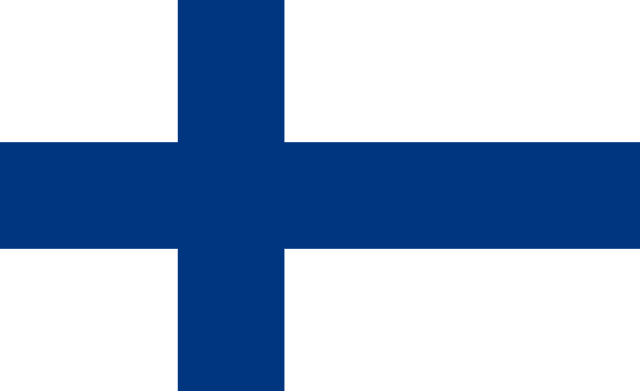