Together with Czech Republic and Lithuania, Hungary joined the EU in 2004 and became the member of the Schengen area in 2007.
In 2016, a large inflow of people (during the Syrian migrants crisis) into the European Union crossing Hungarian borders exposed the differences in responses and approaches by Schengen member states. The EU has started taking initiative, posing questions on the role of single Schengen area members regarding security and foreign policy.
The EU Commission has started planning different, centralized systems able to provide a better and streamline screening of the individuals entering the European Union.

Starting from 2021 all travelers above 18 years old will be able to apply online for the permission to travel to Hungary. The online application cost is €7 and once the authorisation is approved it will last for five years. The authorisation will also allow travelers from visa-exempted countries to travel in other Countries part of the Schengen Area without requiring any other travel documents. Although the online authorisation is valid for five years, the maximum duration of stay in the EU is 90 days in a consecutive period of 180 days. If the traveler plans to have a longer stay in the Schengen area, a visa is required.

The capital Budapest, known as Paris in the East, is full of famous landmarks such as the Buda Castle a medieval building, Pest’s Andrassy Avenue, the Freedom Bridge running atop the Danube River. Hungary has wonderful hot springs and baths dated to the Roman time to indulge your wish for spa-relaxing tour combining with cultural experiences. Other highlights are Tihany resorts (on Lake Balaton), the caves of Lillafure, Sopron, Eger Castle and Visegrad Royal Palace. Hungary is famous for its goulash soup. Besides this delicacy, Tokaji is also the pride of many Hungarian. It was onced called the King of Wine by Louis XIV of France.
Hungarian climate is influenced by continental climate with dry summers and cold winters. The coldest month is January with subzero degree temperature and snowfalls. July is the warmest month with average temperature at 22°C. Thunderstorms usually happen in the summer. The best weather months are from May to September. Spring is considered to be the rainy season.
Dress to the weather: Lightweight with rain gears are advised for summer months. During winter, wear medium-heavy jackets with waterproof layers. In the mountain area, always bring a sweater along. 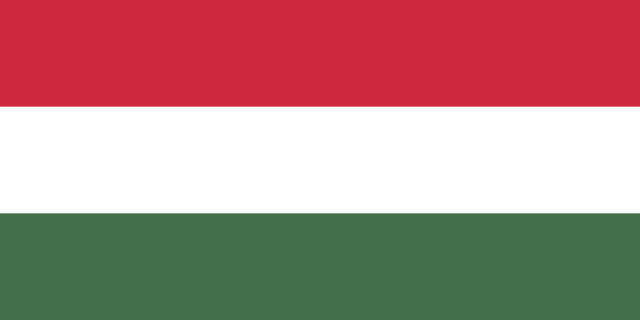