Luxembourg is the founder for both the EU (1958) and Schengen Area (1995).
The government of Luxembourg supports the creation of modern systems able to identify and screen individuals entering the Schengen Area, and more in general, the European Union.

Starting from 2021 all travelers above 18 years old will be able to apply online for the permission to travel to Luxembourg. The online application cost is €7 and once the authorisation is approved it will last for five years. The authorisation will also allow travelers from visa-exempted countries to travel in other Countries part of the Schengen Area without requiring any other travel documents. Although the online authorisation is valid for five years, the maximum duration of stay in the EU is 90 days in a consecutive period of 180 days. If the traveler plans to have a longer stay in the Schengen area, a visa is required.

Luxembourg, a small country sandwiched by 2 powerful nations, Germany in the east and France in the South. Its strategic location was fortified by many European rulers. It explains why Luxembourg city is famous for its fortified medieval old town. The national capital is located on sheer cliffs. Other highlights in the country is Bourscheid and Vianden, spa town Mondorf-les-Bains or Moselle valley with many well-known vineyards. There are also many museums and memorials around the country that record the turbulence of World War II.
The main landscape of Luxembourg is rolling hills, river valley and forests. Due to the proximity to the sea, Luxembourg climate is influenced by maritime climate with cool summers and mild winters. It rains almost year all in Luxembourg. However, the dryer months are from April to September.
Dress to the weather: always have an umbrella and a sweater at all time. Wear lightweight clothes for summer. 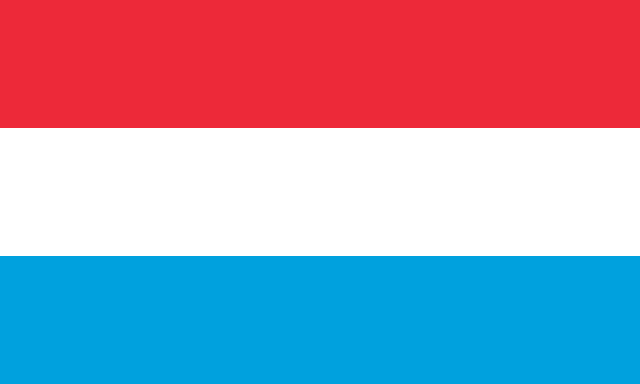