The Netherlands is one of the founders for both the EU (1958) and Schengen Area (1995).
The Dutch government supports the creation of modern systems able to identify and screen individual entering the Schengen Area, and more in general, the European Union.

Starting from 2021 all travelers above 18 years old will be able to apply online for the permission to travel to the Netherland. The online application cost is €7 and once the authorisation is approved it will last for five years. The authorisation will also allow travelers from visa-exempted countries to travel in other Countries part of the Schengen Area without requiring any other travel documents. Although the online authorisation is valid for five years, the maximum duration of stay in the EU is 90 days in a consecutive period of 180 days. If the traveler plans to have a longer stay in the Schengen area, a visa is required.

The Netherlands is a country of canals, bicycles, extensive tulip fields and windmills. Although Amsterdam is not the national capital but the city is more well-known than the capital Den Haag (La Haye). Amsterdam is famous for Van Gogh Museum, Rijmuseum, Anna Frank house, the Red Light district and the network of canals. Rotterdam which is only 30 minutes by train from Amsterdam is a harbor city. It’s one of the busiest harbors in the world. Most tourists visit Amsterdam in late April and early May to celebrate the Queen’s day on April 30 and to visit the most beautiful flower exhibition Keukenhof in Leiden. Famous Dutch souvenirs include wood shoes, Delft blue earthenware, tulips bulbs, windmill miniatures. Holland is also famous for its cheese and stroopwafels. Other tourists go to Holland to be about to smoke joint of marijuana freely in a coffee shop.
The country is famous for its waterworks. Holland is protected by dykes and seawalls. The country has long coastline on the west and north parts. There are 2 manmade lakesIjsselmeer and Markermeer.
With its location by Atlantic Ocean and the North Sea, the climate in The Netherlands is absolutely influenced by temperate maritime climate. It gives the country cool summers and moderate winters. It often rains throughout the year. From April to September, the weather condition is dryer than other months. The flat topography makes Holland a breezy country.
Dress to the weather: Always pack a raincoat and umbrella with you all year round. 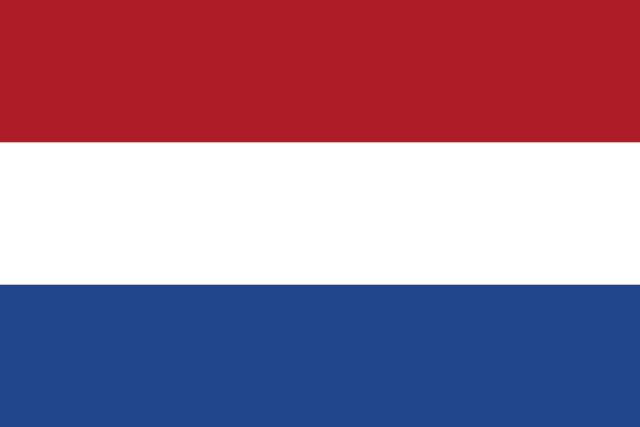