Together with Iceland, Liechtenstein and Switzerland, Norway is one of the four non-EU Schengen Member Countries. Norway’s Schengen Area membership started in 2001.
The Norwegian government supports the creation of modern systems able to identify and screen individuals entering in the Schengen Area, and more in general, in the European Union.

Starting from 2021 all travelers above 18 years old will be able to apply online for the permission to travel to Norway. The online application cost is €7 and once the authorisation is approved it will last for five years. The authorisation will also allow travelers from visa-exempted countries to travel in other Countries part of the Schengen Area without requiring any other travel documents. Although the online authorisation is valid for five years, the maximum duration of stay in the EU is 90 days in a consecutive period of 180 days. If the traveler plans to have a longer stay in the Schengen area, a visa is required.

Norway’s natural landscape with ubiquitous fjords, glaciers, mountains and lakes are the famous touristic attractions. Beside nature, Norway ‘s culture, art and history are also interesting with Viking ship Museum, churches, colorful wooden houses. The capital Oslo is famed by its green spaces and museums. It’s the beginning of Oslofjord. Other famous Norwegian cities are Alesund, Bergen and Trondheim. Popular activities in Norway or skiing, hiking and ice-fishing. Norwegian smoked salmons are famous worldwide. Eating whale is quite common in Norway, one of Norwegian staples.
The main landscape of Norway encompasses indented coastline with fjords, mountains, small islands and green forests. The ranges of the Scandinavian Mountains run through Norway from north to south. The melted ice sheet from the Ice age formed lakes, islands, rivers and mountains in Norway. Norway’s landscape is famous for its sea water fjords. The northern part lies in the Arctic Circle covered by arctic ice and the southern part is plateau area with cultivating and fertile land.
Despise the northerly location, the climate in Norway is milder than one might think thanks to the warm currents from the Atlantic Gulf Stream. The warmest months are July and August while the coldest ones are January and February. Iceland lies in the Land off Midnight Sun and it gives the country 3 months of continuous daylight in the summer. Rainfall happens during autumn and early winter. The weather conditions change rapidly throughout the day.
Light to mid-weight attire during summer. However, the weather changes rapidly during the day. Therefore, it’s advisable to bring extra sweater especially when you go out at night. Heavyweight clothes are highly recommended during winter. 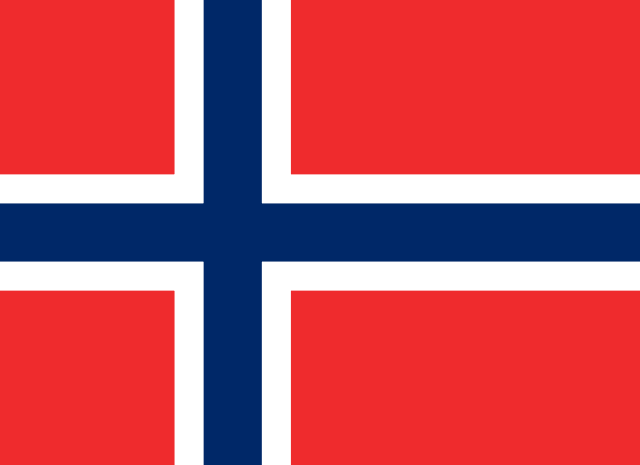