Romania joined the EU in 2007. The Country is in the process to become part of the Schengen Area.
The Romanian government already agreed to adopt all the European policies regarding inbound and outbound immigration.
Romania faced together with other countries in that area the Syrian migrants crisis of 2016. For this reason, the government is already actively working with EU commission dealing with the reforms of legislation regarding immigration in Europe.

Starting from 2021 all travelers above 18 years old will be able to apply online for the permission to travel to Romania. The online application cost is €7 and once the authorisation is approved it will last for five years. The authorisation will also allow travelers from visa-exempted countries to travel in other Countries part of the Schengen Area without requiring any other travel documents. Although the online authorisation is valid for five years, the maximum duration of stay in the EU is 90 days in a consecutive period of 180 days. If the traveler plans to have a longer stay in the Schengen area, a visa is required.

Romania attracts visitors through its splendid gorgeous nature and rich culture. There are numerous towns, villages and castles. The capital Bucharest is known for its landmark - the massive Place of the Parliament, built by Communist dictator Nicolae Ceausescu. It is one of the world’s largest governmental building. Another attraction that is associated to Dracula legend is the clifftop Bran Castle in the medieval town Sighişoara.
Nature lovers come Romania for its forests on the Transylvania or the Carpathian Mountains for trekking or skiing. The vast marshland along the Black Sea coast is the bird sanctuary and beach resorts. Other famous destinations in Romania are Brasov, Cluj-Napoca, Timisoara, Maramures and Iasi.
Romania is located in Southeastern Europe. The country’s landscape is a mixture of mountains, hills and plains. The Carpathian Mountains lying in the middle of the northern region are the sources of several rivers. The Transylvanian Alps, a range of the Carpathian divide central and southern region. At the foothill of the Carpathian, the mountains slope into rolling hills and plains. The southern Romanian plain is dominated by the lowlands with marshland and bird sanctuary. The Danube river runs in the south forming the border between 2 neighbors: Serbia and Bulgaria.
Romanian climate is depicted to be temperate continental. Winters are cold and foggy with frequent snow and summers are hot and sunny with rainfall. The coldest month is January and the warmest month is July.
Dress to the weather: During summer, lightweight clothes are suitable on the lowlands and along the coastline. If you stay in the mountainous areas, bring along a sweater. Medium-heavy jackets are advisable especially in the uplands. Rainwear is suggested throughout the year. 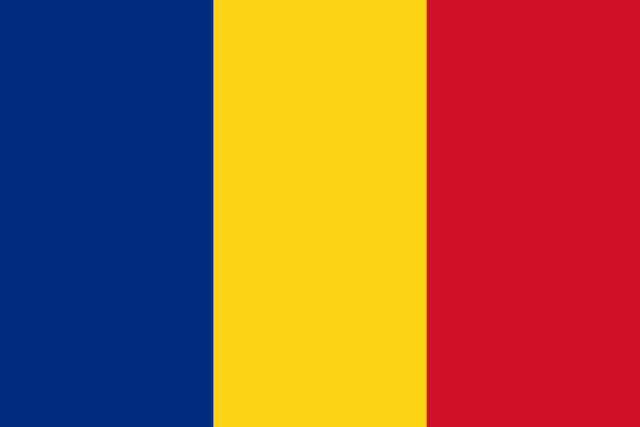