Together with Iceland, Liechtenstein and Norway, Switzerland is one of the four non-EU Schengen Member States. Switzerland became a member of Schengen Area in 2008.
The Swiss government supports the creation of modern systems able to identify and screen individuals entering in the Schengen Area, and more in general, in the European Union.

Starting from 2021 all travelers above 18 years old will be able to apply online for the permission to travel to Switzerland. The online application cost is €7 and once the authorisation is approved it will last for five years. The authorisation will also allow travelers from visa-exempted countries to travel in other Countries part of the Schengen Area without requiring any other travel documents. Although the online authorisation is valid for five years, the maximum duration of stay in the EU is 90 days in a consecutive period of 180 days. If the traveler plans to have a longer stay in the Schengen area, a visa is required.

Switzerland is known to its famous banks, watches, chocolate, cheese and ski resorts. Many cities in Switzerland have beautiful medieval landmarks blending the old and the new. There are also many clock towers in Switzerland. Zurich is the global finance center with a splendid old town on both banks of the Limmat River. Geneva, the French-speaking city is location of United Nations and Red Cross. Other tourism attractions include Bernese Oberland, Saint Moritx, Davos and so on. The most popular activities in Switzerland hiking and skiing.
Switzerland is a landlocked country with mountains, grassy valleys, lakes and villages. 60% of Switzerland is covered by mountains with the Alps in the south and Jura Mountains in the North The high peaks of the Alps are present in Switzerland. The central plateau is hilly. The Rhine river flows through the northern part of Switzerland.
The country lines in the temperate climatic zone especially the west and northwest areas. The eastern part is more influenced by continental European climate. The driest months are May, September and early October. High precipitation is in April and November.
Dress to the weather: Lightweight clothes are recommended for summer and medium to heavy jackets are advisable for winter. Always bring your raincoat and a sweater along. 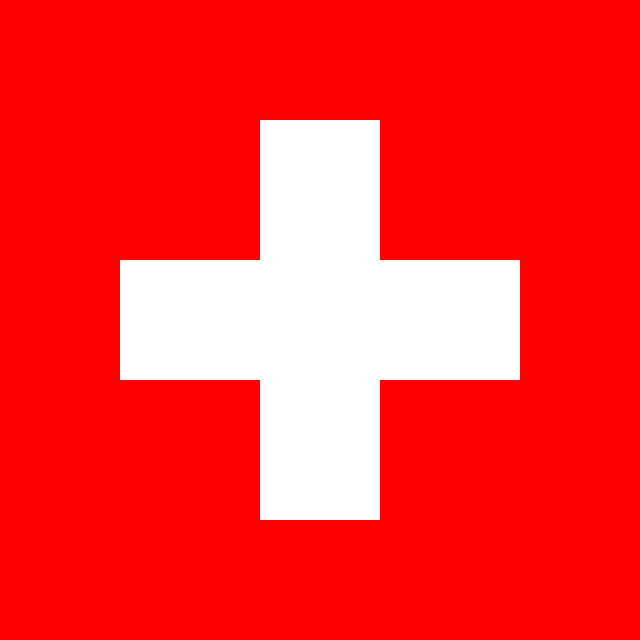